Modifying an Order of Custody and Visitation

Oftentimes, orders need to be modified due to moves, changes in routine, or a breakdown in communication between the parties. A substantial change in circumstances will be sufficient to file a modification petition.

In certain situations, non-parents may need to step into the role of parents for the child and file for custody of the child.

Grandparents who previously had an active role in their grandchild‘s life, but was disrupted due to a move, estrangement, death of a parent, or divorce may also file for regular visitation to maintain their relationship with the grandchild. 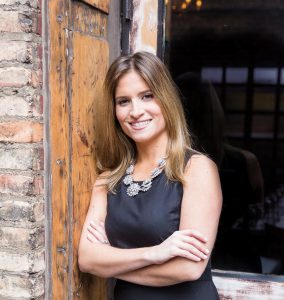